Another project which has finally reached fruition is the restoration of the “Mudflats” baseball field at Roxborough’s Gorgas Park. The Mudflats is aptly named because all the water from Gorgas Park used to drain onto the field rendering it unplayable.

But three years ago the Friends of Gorgas Park obtained state money to regrade the playing field diverting the water away and to rebuild the field with new fencing. The project was completed just a couple of weeks ago and two local Accountant’s leagues are already playing there.

Local photographer Christy McMahon created a photo album which not only documents the re-opening of the field but is also a wonderful photo essay of the summer game of softball.

The selected photos below were taken from one of the games from the men’s league. Visit Christy McMahon’s website for the entire photo album. 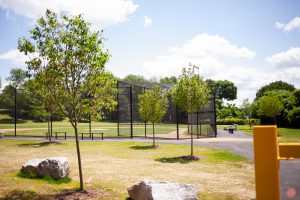 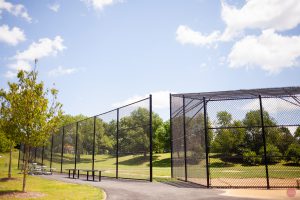 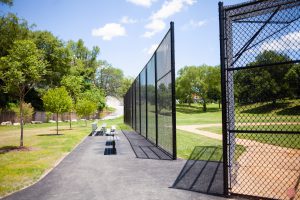 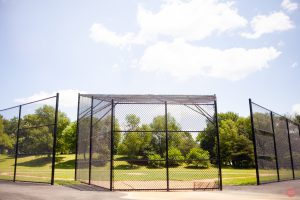 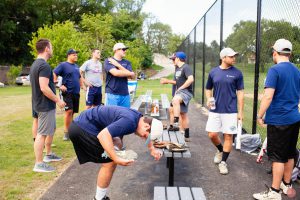 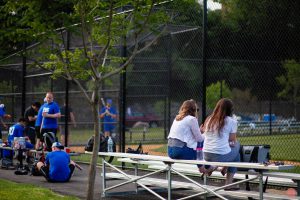 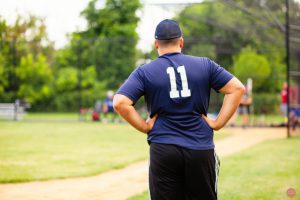 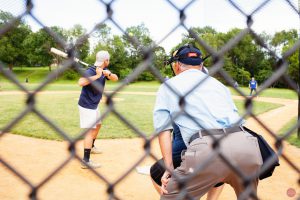 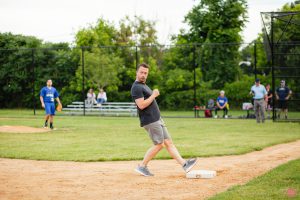 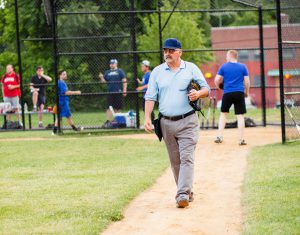 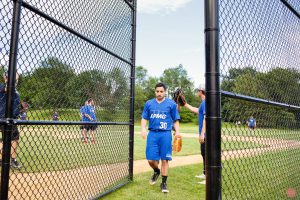 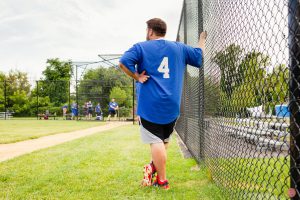 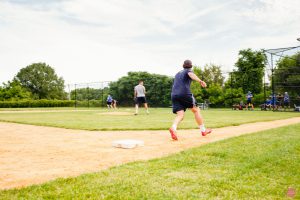 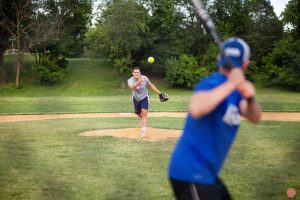 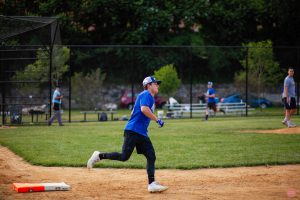 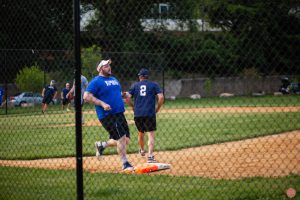 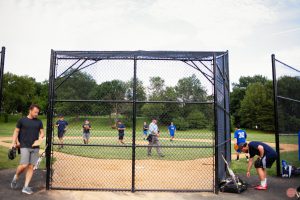 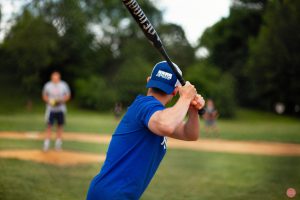